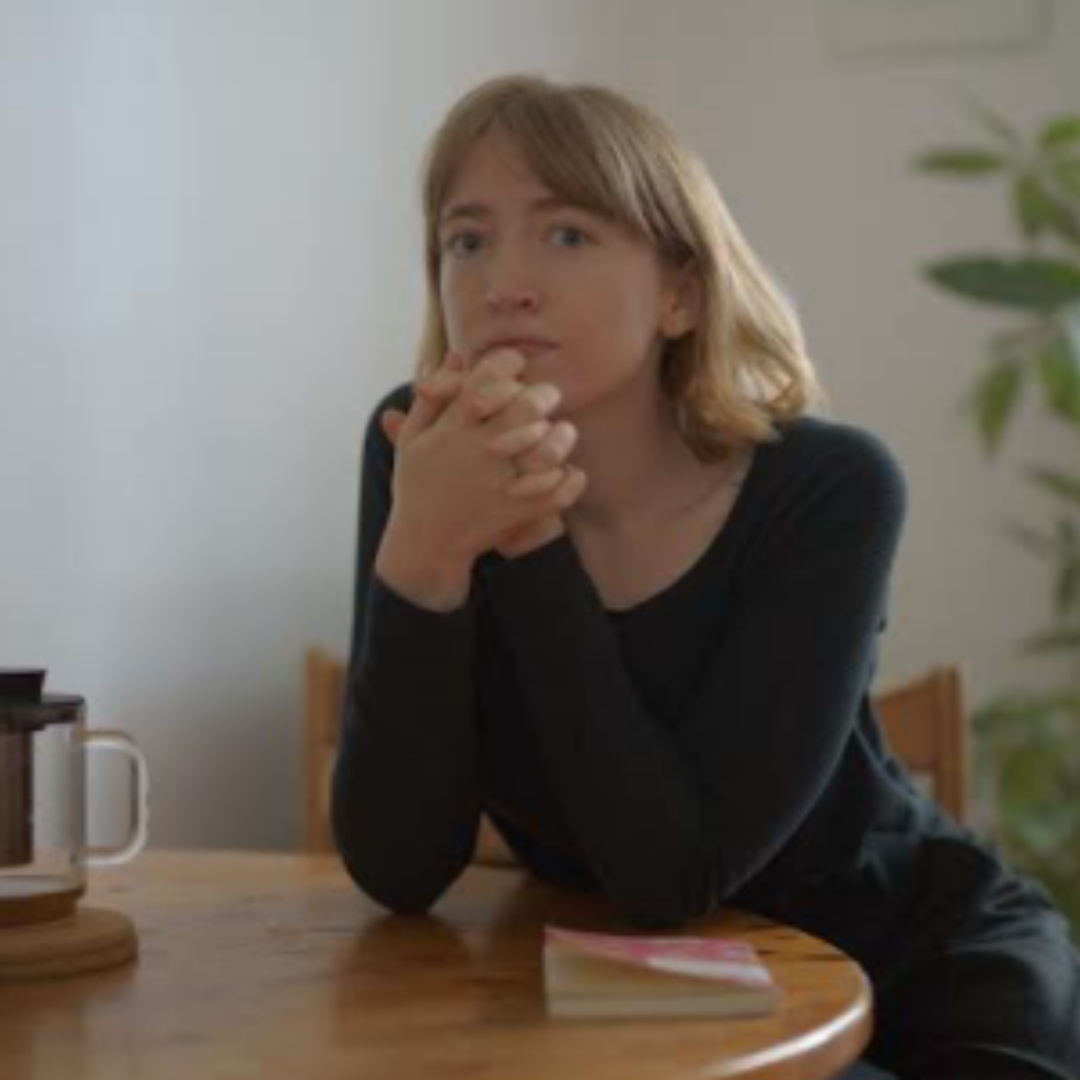 Chloé Macary-Carney is a French-American artist and architect, born in 1994. She lives and works in Paris. She has obtained the French license of architect Habilitation à la Maîtrise d’Œuvre en son Nom Propre in February 2021 at the École Nationale Supérieure d’Architecture de Paris La Villette in Paris, France from which she graduated in 2019. She defends the idea that architecture is a social art, space being a medium to which we all have access to and which we all have our own experience of, every day. She has been working on the question of gender since 2018 with the project of a nomadic and experimental space called Woman Cave.